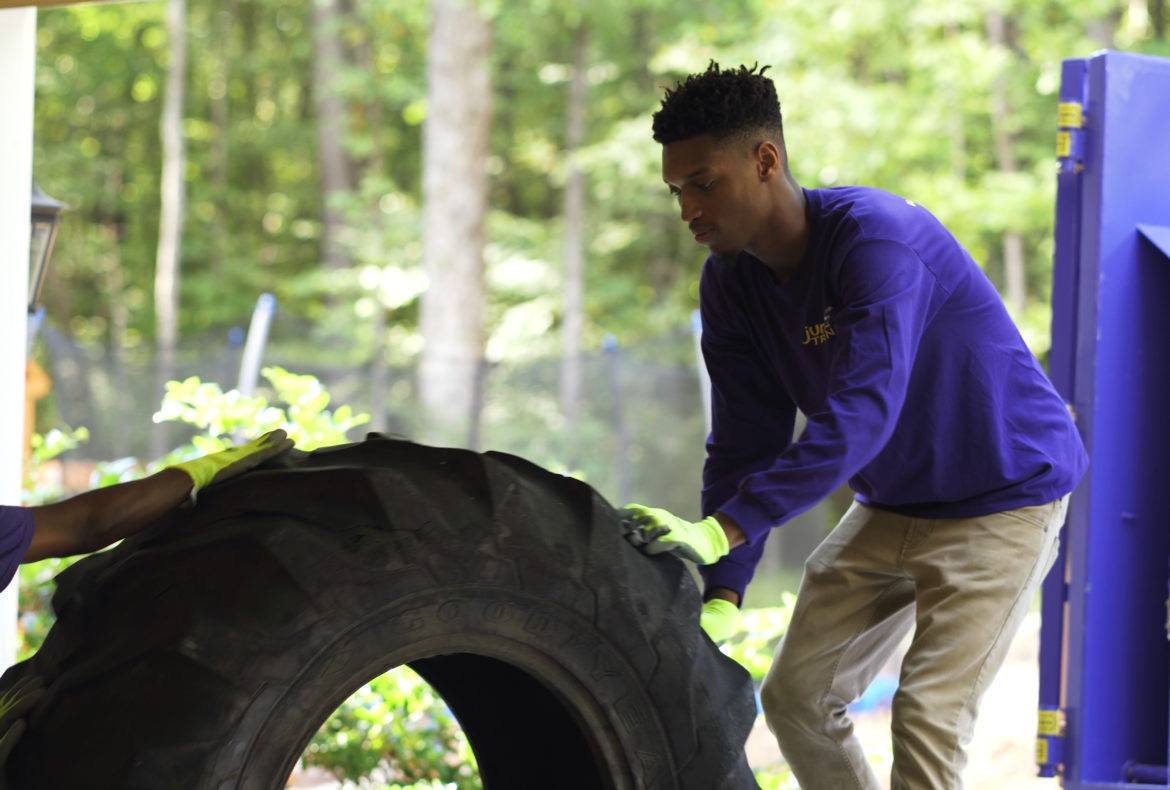 We serve many communities in North Carolina. One community is New Bern. New Bern is located near the North Carolina coast and where the Trent River and Neuse River meet. New Bern is east of Raleigh, northeast of Wilmington and one of it’s claim to fame is that New Bern is the birthplace of Pepsi Cola. 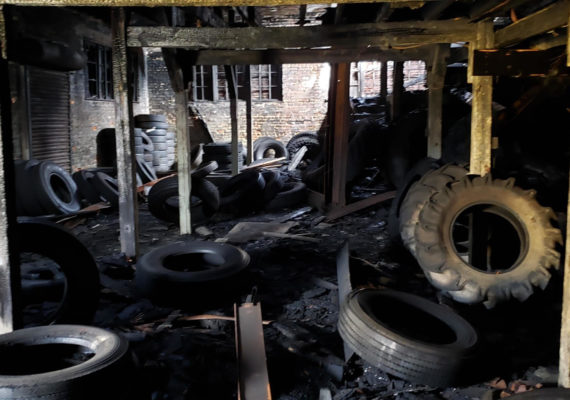 Tires Are Junk Too in NC 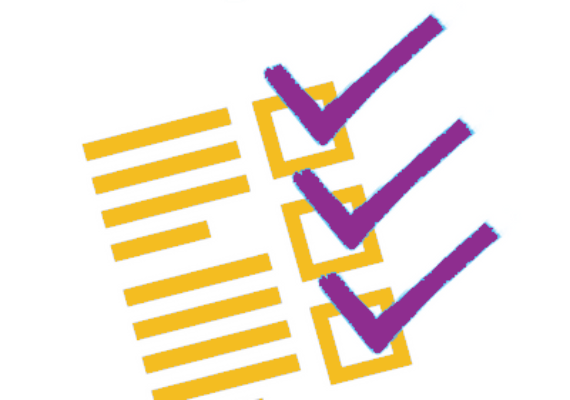 A Moving Checklist: Your Pre-Move Must Do’s 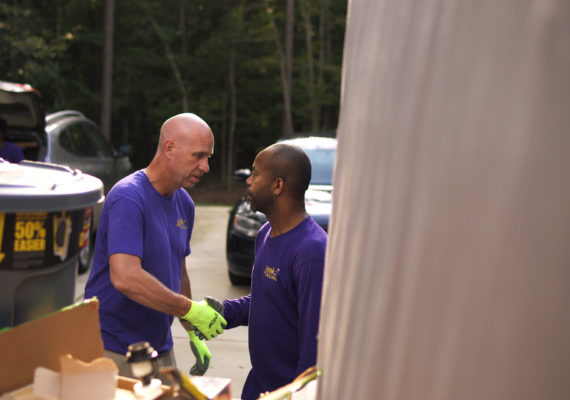 Let a Professional Take Your Junk 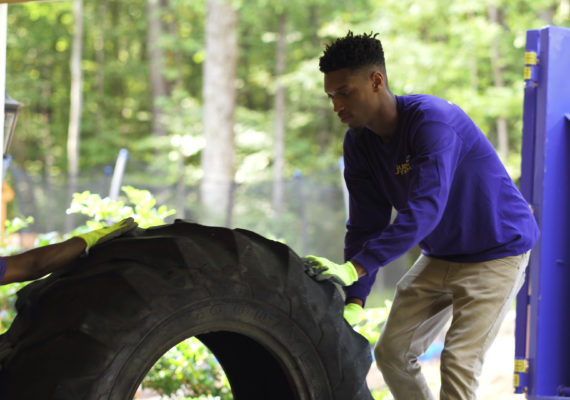 Hoarding: How To Tell If Someone is a Hoarder

Are you worried that you or someone you know might be a hoarder? It's not
Read more